Oculus have announced that the first commercial edition of their Rift virtual reality (VR) headset will be shipping in the first quarter of 2016.

Since the earliest days of the Oculus Kickstarter, the Rift has been shaped by gamers, backers, developers, and enthusiasts around the world. Today, we’re incredibly excited to announce that the Oculus Rift will be shipping to consumers in Q1 2016, with pre-orders later this year.

Oculus have promised that the Rift will deliver consumer VR with “compelling content, a full ecosystem, and a fully-integrated hardware/software tech stack designed specifically for virtual reality”.

Rift is built off of the Crescent Bay prototype which was unveiled last year (Phlebas commentary on Crescent Bay), and which has since then been in the enviable hands of a range of developers. Key to its performance, Crescent Bay was widely hailed as delivering excellent presence and immersion into VR environments – adjectives coined to describe the experience sought after by VR devices, which have in turn become integral to how the devices are measured and judged.

The commercial Rift will also feature improved tracking system developed through Crescent Bay, and will support both seated and standing VR experiences. 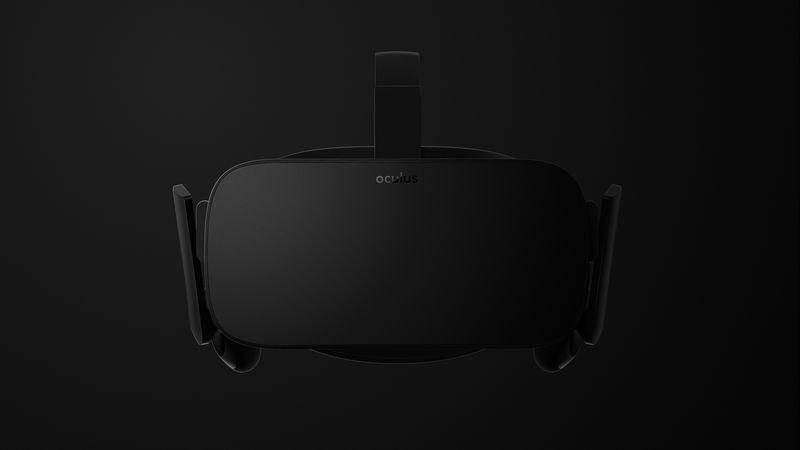 The company noted in their announcement that Rift represents a ‘highly refined industrial design’ with  ‘updated ergonomics for a more natural fit’ – not insignificant aspects to the device considering how well it may fare as it’s introduced into the commercial market.

In the coming weeks we can expect to hear more from Oculus. The company provided assurance they’ll be revealing technical details about Rift’s hardware, software, and input, as well as many “unannounced made-for-VR games and experiences coming to the Rift”.

It’s been a long time coming for Oculus, but the wait is drawing to a close.

For more insights on the current landscape of VR technologies, you can read ‘Setting the Pieces: The VR Race is On‘, from Phlebas.